Order for
Your online cart is empty.
Order for
2020 Distinguished Carlson Lecture: An Evening with Gloria Steinem
The Humphrey School of Public Affairs, Carlson, and the Carlson Family Foundation is pleased to present the Distinguished Carlson Lecture Series. An Evening with Gloria Steinem Moderated by Kerri Miller, MPR News Wednesday, February 19, 2020 6:00 PM Lecture and moderated conversation Carlson Family Stage at Northrop 84 Church Street SE Minneapolis, MN 55455 This event is free and open to the public, but tickets are required. Limit 2 per order. For disability accommodations requests, contact hhhevent@umn.edu. 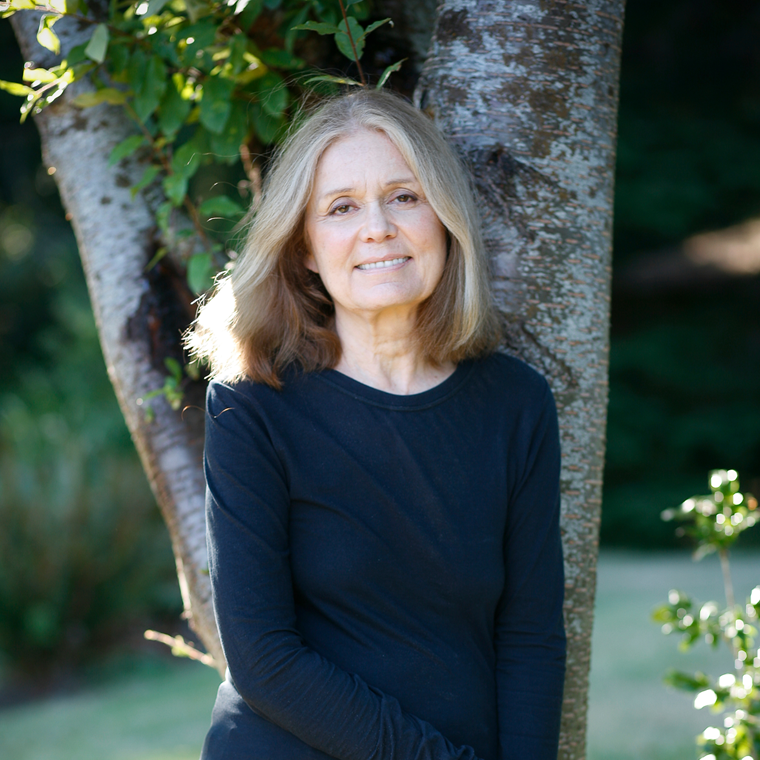 This event is presented by the Humphrey School of Public Affairs, Carlson, and the Carlson Family Foundation.

About the Distinguished Carlson Lecture

For nearly four decades, the Humphrey School of Public Affairs, with support from Carlson and the Carlson Family Foundation, has presented the Distinguished Carlson Lecture Series, bringing to Minnesota world-renowned speakers to participate in a forum dedicated to the presentation and discussion of the most important policy issues of the day. The series began in 1980 with a gift from Curtis L. Carlson to honor his late friend, Hubert H. Humphrey, and to “contribute to the intellectual life of the greater Twin Cities community by sponsoring lively forums of broad interest.” For more information about the history of the Distinguished Carlson Lecture and past lecturers, visit the Humphrey School’s Distinguished Carlson Lecture website.

Gloria Steinem is a writer, political activist, and feminist organizer. She was a founder of New York and Ms. magazines, and is the author of My Life on the Road, Moving Beyond Words, Revolution from Within, and Outrageous Acts and Everyday Rebellions, all published in the United States, and in India, As If Women Matter. She co-founded the National Women’s Political Caucus, the Ms. Foundation for Women, the Free to Be Foundation, and the Women’s Media Center in the United States. As links to other countries, she helped found Equality Now, Donor Direct Action, and Direct Impact Africa. For her writing, Steinem has received the Penney-Missouri Journalism Award, the Front Page and Clarion awards, the National Magazine Award, the Lifetime Achievement in Journalism Award from the Society of Professional Journalists, the Society of Writers Award from the United Nations, and the University of Missouri School of Journalism Award for Distinguished Service in Journalism. In 1993, her concern with child abuse led her to co-produce an Emmy Award–winning TV documentary for HBO, Multiple Personalities: The Search for Deadly Memories. She and Amy Richards co-produced a series of eight documentaries on violence against women around the world for VICELAND in 2016. In 2013, she was awarded the Presidential Medal of Freedom by President Barack Obama. In 2019, she received the Freedom Award from the National Civil Rights Museum. 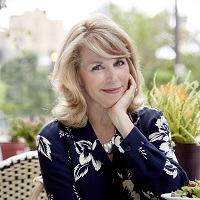 Kerri Miller is host of MPR News with Kerri Miller and Talking Volumes. She was the political reporter for KARE 11 television in Minneapolis-St. Paul before coming to MPR in 2004. She has won numerous awards, including the Society of Professional Journalists National Achievement Award, Minnesota Broadcasters Award, the Associated Press Award and a Gracie award from the Alliance for Women in Media.