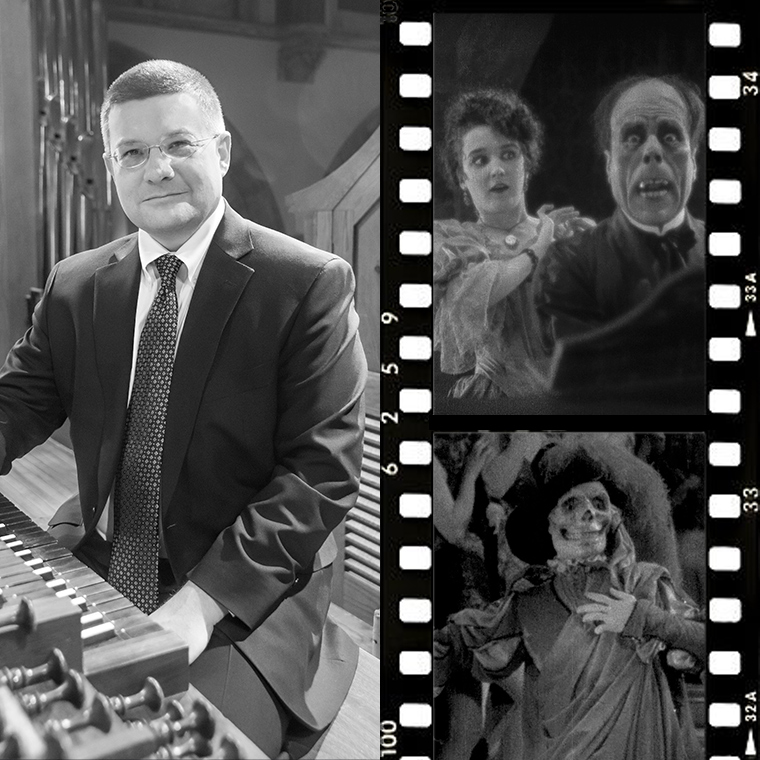 While the Phantom lurks beneath an opera house, organist Aaron David Miller will be in plain sight playing Northop’s historic Aeolian-Skinner Opus 892 pipe organ when he provides the soundtrack for a screening of this 1925 adventure-filled horror film. Miller has gained a reputation for his "vivid musical imagination" and improvisation style (NPR) which includes recognizable melodies of the era. In his most famous role, Lon Chaney stars as the infamous Phantom who causes mayhem in an attempt to make the woman he loves a star.