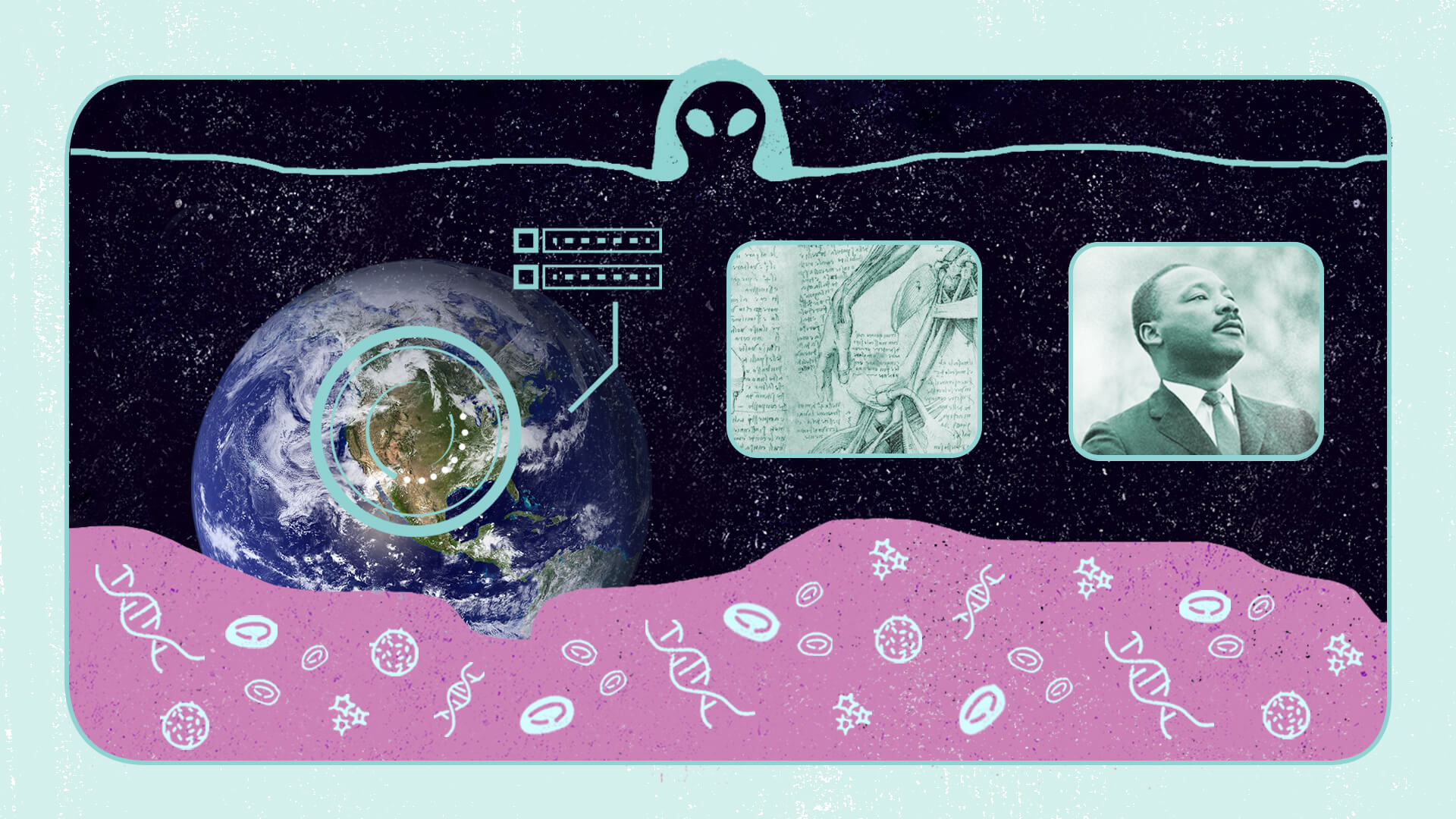 Please plan to be seated shortly prior to the scheduled start time of the performance you are attending. **There will be no late seating for these events.** Tickets: (prices include all fees) $17 General public $12 U of M Faculty/Staff/Alumni/Retirees $7 Students (any college or under 18)

Internationally acclaimed theatre artists, Ping Chong and UMTAD Assistant Professor Talvin Wilks will create the fourth iteration of Collidescope: Adventures in Pre and Post Racial America in collaboration with University of Minnesota undergraduate and graduate students. Originally conceived in 2014 as a response to the unjust murder of Trayvon Martin, the debate around Stand Your Ground Laws and the seemingly perpetual police violence against members of the African American community, Collidescope offers a collision course view of the legacy behind the history of racial violence, racism and social injustice in America.  As seen through the gaze of an intergalactic time traveler, the investigation of this peculiar “nature” moves back and forth in historical time, specifically with a focus on the American psyche represented by contemplations of noted historical and contemporary writers and political figures. Utilizing archival documents and source texts, fictional and non-fictional, Collidescope engages the audience in a discourse interrogating the motives and justifications behind this legacy.  This fourth installment will inject unique events from Minnesota’s history into the greater picture of race, racism and citizenship, to connect the dots between America’s troubled racial history and its ongoing consequences.